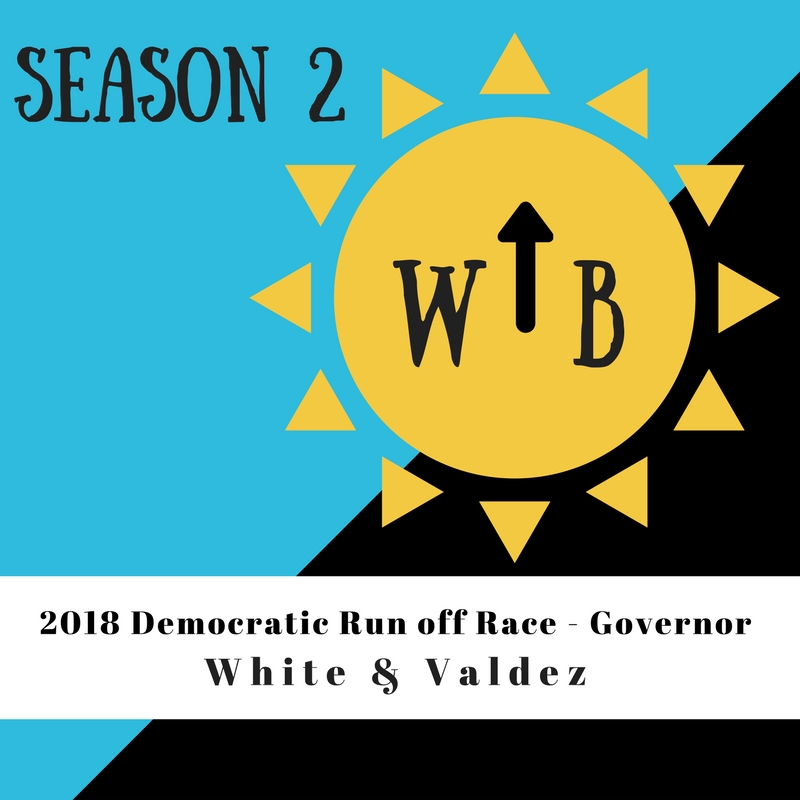 Andrew White. Lupe Valdez.  Only 1 will secure the Democratic nomination to face the Abbottross in November. We take a look at what they say about themselves, what they say, and what others are saying about them, to help make the best voting decision possible.

What does a governor even do?
A long form video interview with Andrew White (prior to the primaries) and a similar long form video interview with Lupe Valdez
Dallas coverage of the two
White’s personal beliefs [2]and his company
The May 11th debate: Valdez decides to accept,
US Constitution vs ICE and how that involves Dallas County. An article from 2015 about the initial incident, protesters vs Valdez in 2015, and threats from Abbot.
Is Valdez too compliant with ICE? Her apology

Who do you think you are voting for? Let me know!
Transcript of the episode can be found here.