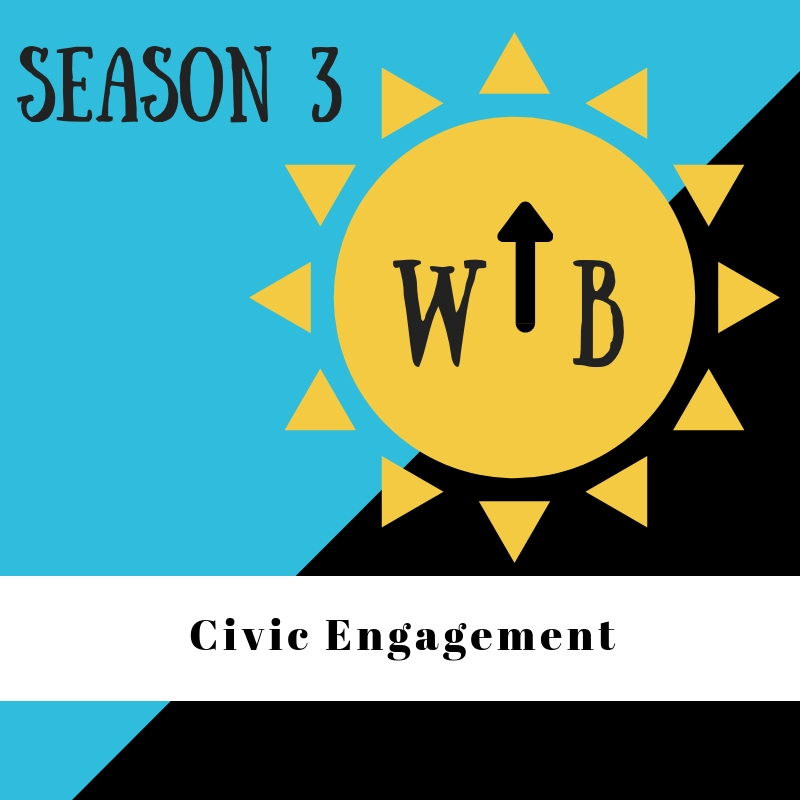 S3E2: What does Civic Engagement have to do with me?

We’ve all been hearing the rally cry to stay educated and get involved, but how the heck do you start getting involved? I interview the chairmen of the 3 county party chairs about what their party values and how to get involved in electing candidates that they support. I also share my experiences phone banking and block walking in the community. 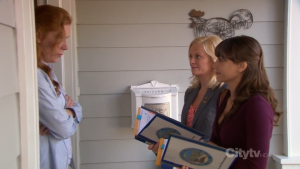 Videos
What are Political Parties?
This history of the Democratic party and the History of the Republican party (fascinating!)
How to phone bank: Activism 101