In this episode, I follow up with Mitch Templeton of the 172nd District Court, elected  to the court in 2018. We have a conversation about what his first year on the bench has been like, if he’s kept his campaign promises, and what changes are coming to the Jefferson County judicial court system. 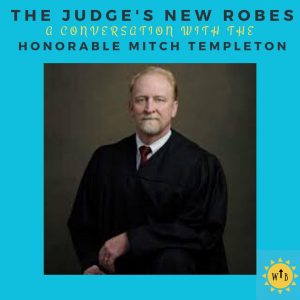 Resources for the episode.

58% of Americans don’t have savings.
The difference between bail and bail bonds.
A great article about the behind the scenes look of the bail bond industry
Nathan Hecht calls for reform.
HB 2020
Bills that passed and died in the 2019 session.
The commission Abbott started about judicial reform.
Make sure you can be called for jury duty by following up with the District Clerk.